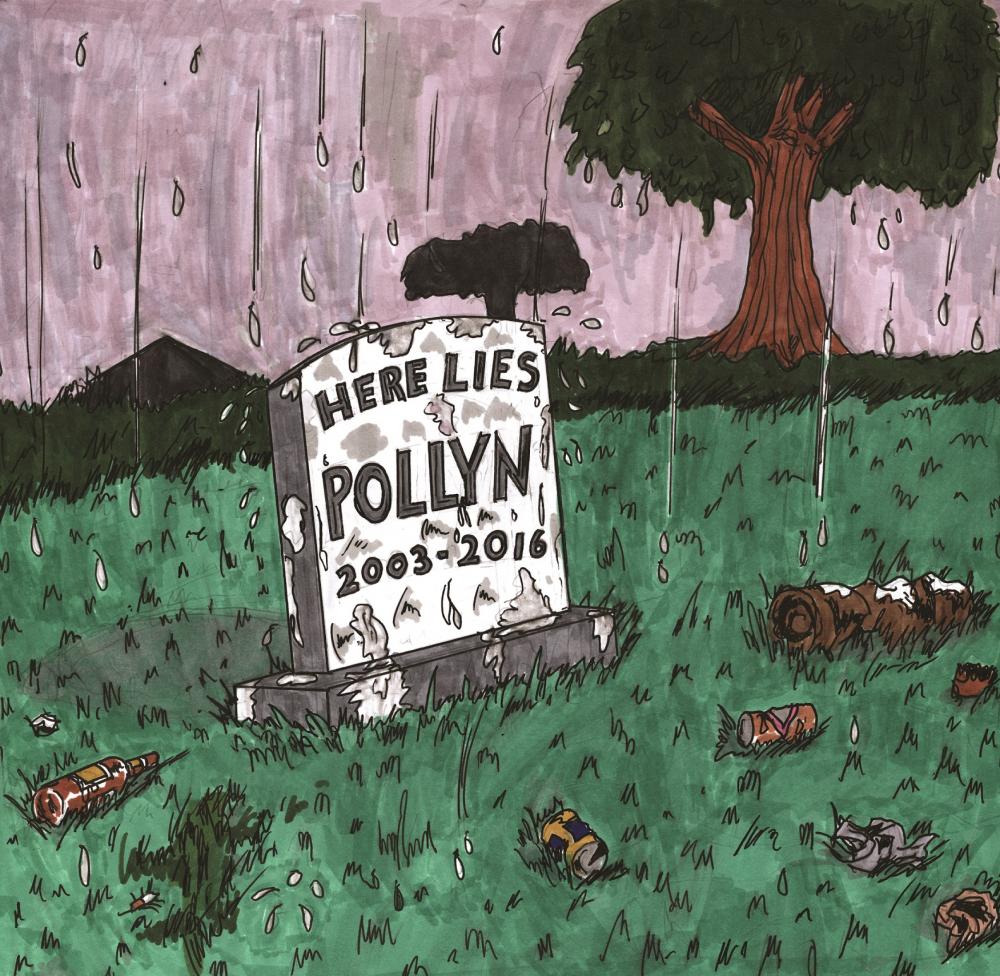 Here Lies Pollyn, a band which never got the dues they deserved, a band whose influence stretched around the world, a band who can count Hot Chip as fans, but also a band who concentrated on the music instead of arbitrary processes like promotion. This has left them with three critically-acclaimed albums, a little black book full of their own musical heroes as fans and one final brand new single: ‘Findaway Ft. Alexis Taylor’. The anthology, that most bands would be proud to produce, is now presented as a digital download or an impressive three vinyl package as Here Lies Pollyn 2003-2016.

Adam Jay Weissman says of the Anthology: ‘We spent a lot of time working on Pollyn and not as much time promoting it, so a lot of our music has been overlooked. Self-releasing our own music made it tough to have the reach we wanted. After 10+ years of releases, we wanted something that collects all of our favorite songs into one cohesive package, telling the complete story of Pollyn. It’s like a time capsule on vinyl. We dug through our albums, the singles and unreleased stuff to put together what we consider to be the quintessential retrospective of our music. For the digital release, we added a collection of remixes, many of which were never released or aren’t available on streaming sites. There are so many good ones, that we’re exciting to have them finally seeing the light of day! The artwork was done by underground comic book hero Lawerence “Raw Dog” Hubbard of Real Deal Comix fame.’